A new thriller by Gabriel Gambetta 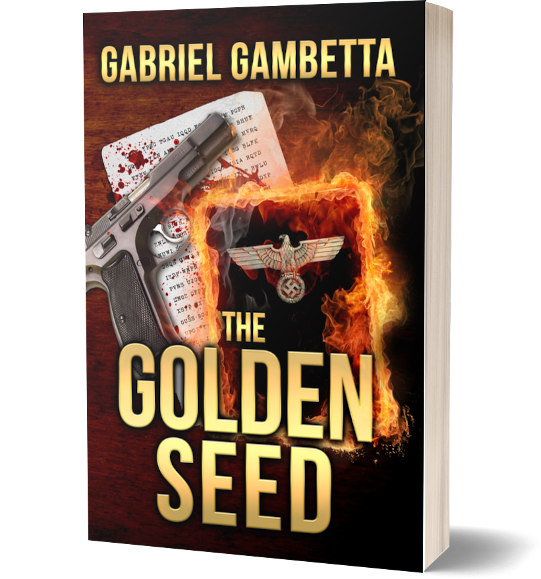 Can you stand up to a powerful organization without becoming its unwitting pawn?

After the murder of his elderly mentor, Martin receives a cryptic message that puts him in the sights of a secretive organization thirsty for power.

Falsely accused by the police, and hunted by a murderous Neo-Nazi, Martin and his mentor’s great-niece follow a trail which leads them to Golden Seed, the crucial final operation of a crumbling Third Reich.

While desperately fighting for survival, they discover that no one is who they seem to be, and become entangled in a complex conspiracy of intrigue, betrayal and lies, behind which hides the sinister secret of Golden Seed. 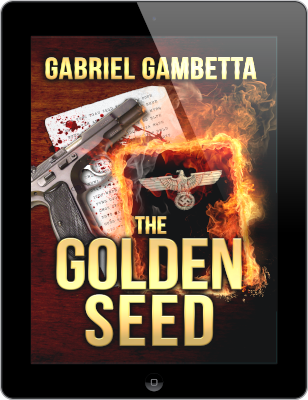 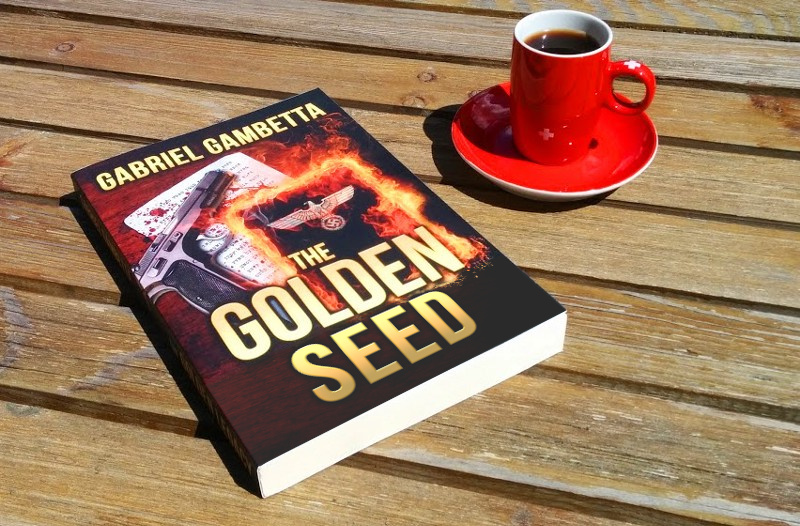